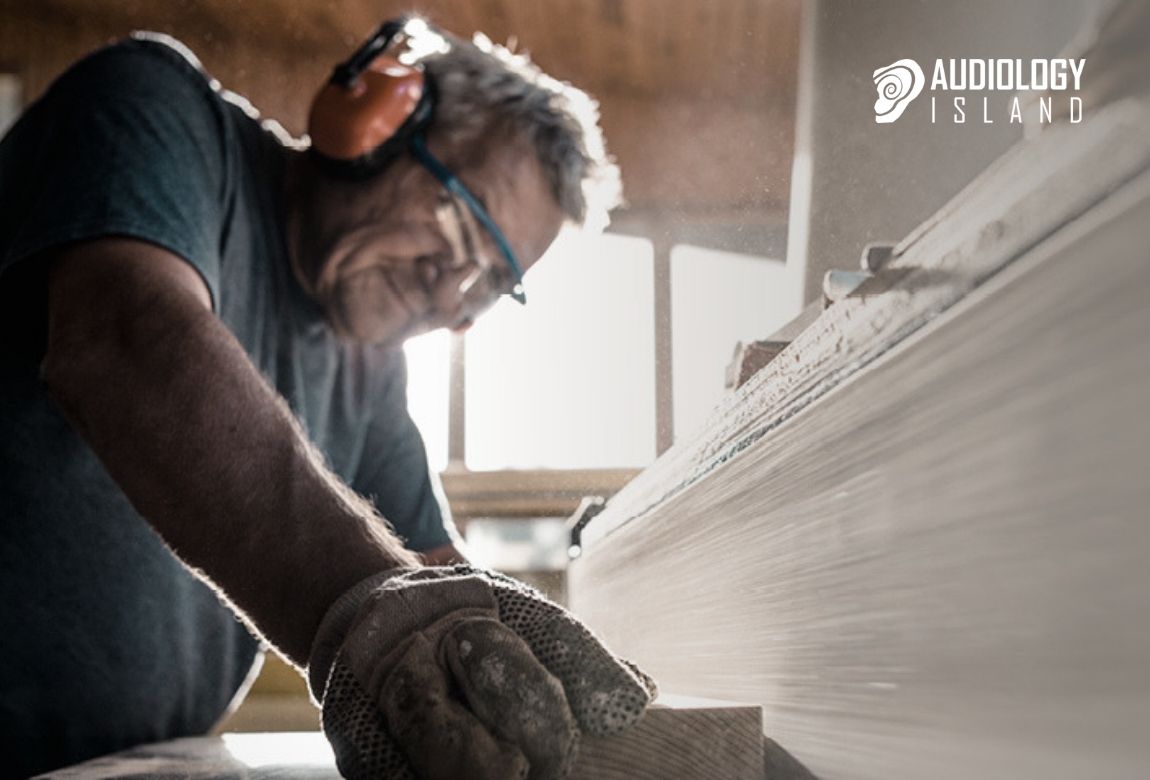 5 Commonplace Jobs That Are Contributing to Hearing Loss

Exposure to noise has been identified as the leading cause of hearing damage in the world today. However, that wasn’t always the case. Prior to the industrial revolution, a person’s exposure to overly loud noises was pretty much limited to the periodic thunder storm or large get-together.

Today, though, many people need only to head into work to be exposed to loud noise and experience potential hearing loss or damage.

In all reality, though, noise doesn’t have to be over loud to cause damage. At a level of just 85 decibels, comparable to the sound of traffic on a busy street or road, is significant enough to result in damaged hearing in as little as 8 hours. Over time, exposure to noise at that level can result in occupational hearing loss, or hearing damage that is the result of work conditions.

The most common type of hearing loss that is associated with work conditions is actually known as noise-induced hearing loss. This type of damage is caused by exposure to loud noise as compared to hearing damaging substances. While being exposed to an extremely loud noise on a single occasion may cause damage, most damage caused by occupational conditions is a result of being subject to sounds that are loud enough to result in damage but not immediate discomfort. In many cases, this type of damage may occur so slowly and incrementally that it goes unidentified until it is a more significant concern.

It likely comes as no surprise, but those at the most risk for occupational hearing loss are those individuals who work on sites such as construction zones or manufacturing plants. In fact, statistics presenting by the Centers for Disease Control and Prevention actually indicate that employees involved in the manufacturing field comprise roughly 72 percent of recorded cases of occupational-related hearing damage.

Noise-induced hearing loss isn’t only an issue if you are regularly exposed to jackhammering and machine clanging, though. There are at least 5 jobs that put you at risk for this type of hearing damage that you might not have anticipated.

Do You Have Hearing Damage Related to Your Occupation?

Because the condition often develops so incrementally, many individuals with damage do not even suspect they have an issue. However, if you find yourself doing things like increasing the volume of the television or radio, struggling to understand someone with whom you are having a conversation, or even experiencing ringing in your ears, it’s likely that you may have reason for concern.