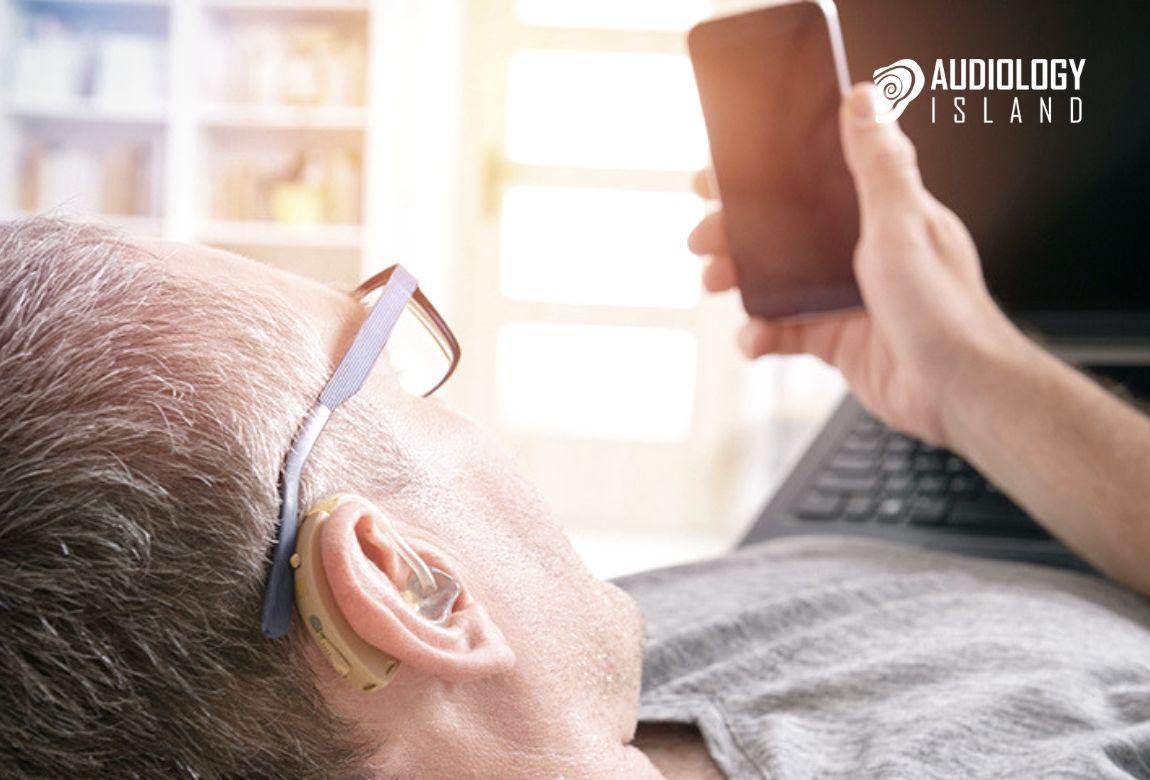 The majority of past studies on hearing loss associated with mobile phone use regard it as cochlear impairment. An inaccessible-to-speech range due to reduction in selective frequencies can lead to serious reduction in reception of short-duration vocal cues in speech, such as volume burst duration and speech onset time.

Study of the effect on auditory processing capacity in those with a history of excessive mobile phone use could provide insights needed to understand long-term effects on perception of human speech. The temporal process with regard to speech cues is generally quantified by two means:

A thorough questionnaire of 27 items was developed through interactive processes utilizing data from professional colleagues, acknowledged experts, and college students. These questions were developed specifically to obtain detailed information related to potential hearing loss, any history of external or middle ear disorder, and mobile phone use within parameters established for duration constituting prolonged use, mobile phone types, other devices paired with phones, and habits in listening to music from the phone.

Those with histories of continuous usage in excess of one hour per day, for a minimum of 1 year, were designated as engaging in excessive use of mobile phones. Thirty healthy participants of both genders (12 males and 18 females) between the ages of 18 and 40 who were excessive mobile users represented the experimental group. A similar group of participants (10 males and 20 females) in the same age group who possessed no signs of hearing loss and did not meet criteria for excessive use formed a control group.

Subjects were tested for their ability to recognize a period of 0.5 milliseconds of silence in the middle of a 750-millisecond band-pass sound. This 750-millisecond sound included a 0.5 millisecond cosine ramp at the beginning and end of the silence gap. This stimulus was generated from MATLAB computing systems using a GSI-61 clinical audiometer. Each participant was tested with the standard stimulus (no gap) and variable stimulus (bursts of sound separated by intervals). Each subject was required to identify the sound sequence that included the gap.

Findings and Discussion of Results

Tone average differences between the left and right ears were not significant for either the experimental or control group. While PTA (phonological awareness) was found to be in normal range, independent sample testing demonstrated appreciable difference between the two groups. The standard deviation in the experimental group was nearly twice that in the control group.

The audiograms of excessive mobile phone users resembled those of persons with established noise-induced hearing loss. The auditory nerve fibers are each responsive to specific frequencies, but increase in the intensity of sound causes each of these nerves to become increasingly sensitive to adjacent frequencies. The sharp tuning of these frequency curves is generally thought to be associated with the mechanisms of the ear’s outer hair cells and the specific nerve pathways of auditory processing. A major factor in poor speech recognition found through psychoacoustic trials is reduction of temporal sound resolution.

While it is becoming clear that mobile phone usage to an excessive extent has negative effects on the capacity for auditory perception, we can conclude that the effect is less related to the mobile phone itself than to elevated noise factors. While the participants of the experimental group showed poorer auditory processing, the same negative impact was not evident in speech identification scoring.

The exposure to volume and duration of sound in mobile phone use is far less than in other circumstances such as high-decibel occupational sounds. But a reduction in auditory processing ability is also diminished in comparison to control groups and follows similar trends. Additional factors in mobile phone use and long-term effects have yet to be identified.

But the results of the study clearly indicate an adverse affect on individual speech perception, particularly in a culture saturated with many other competing sources of sound known to result in hearing loss, particularly over time and into old age.