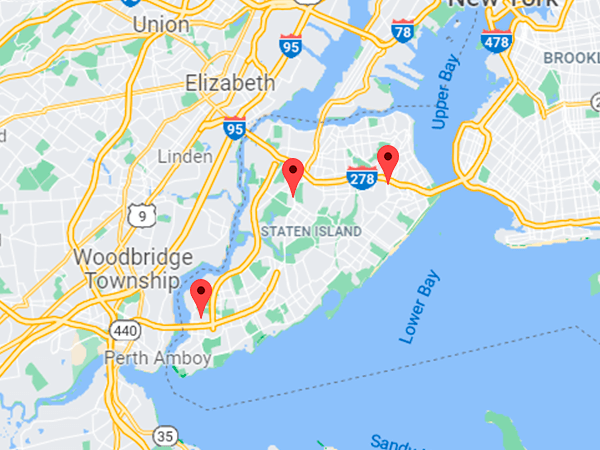 Hearing loss and aging have long been subjects intricately associated with one another. Medical scientists continue to grapple with the apparent inevitability of age-related hearing impairment, referred to among professionals as presbycusis.

The reasons for hearing loss are numerous and variable; the majority of cases stem from changes to the inner ear, noise-induced damage, or problems arising along nerve pathways that mediate between the brain and ears. Recent studies by the National Institute of Aging indicate, however, that presbycusis could have an even larger impact on the aging brain than previously expected.

The Link between Brain Mass and Hearing Impairment

The Baltimore Longitudinal Study of Aging was established in order to monitor physical changes within the brain as we age—and as our hearing abilities diminish. Researchers evaluated volunteers with presbycusis (age-related hearing loss) with MRI scans consistently over the course of a decade. The researchers already knew that as people get older, hearing loss tends to worsen. By following volunteers for a decade, researchers gained a better understanding of what was happening in the brains of people with presbycusis.

Researchers found that adults with impaired hearing experienced an increased rate of brain atrophy as opposed to those who exhibited normal hearing. Particularly, areas of the brain involved in processing sound and language were smaller in patients suffering hearing impairment. Medical expert Frank Lin reasons that these regions shrink more quickly in the hearing impaired as a result of under-stimulation. The brain is a muscle, after all, and muscles that do not experience regular use tend to diminish in size.

Frank Lin also found that it’s not solely the auditory structures of the brain that tend to diminish. Rather, those same areas that orchestrate sound play significant roles in memory retrieval and sensory translation. Given this, it’s reasonable to assume that hearing impairment may be a contributing cause of Alzheimer’s disease and other ailments that impact cognitive function. To treat the onslaught of presbycusis before deterioration begins in these regions of the brain, then, could possibly prevent other age-related health problems from developing. Lin has expressed an interest in testing this theory through future experiments.

Should this hypothesis prove correct, the elderly could expect a decrease in their risk of dementia, hospitalizations from falls, and overall decline in mental health. Conditions such as diabetes and high blood pressure have been identified as potential causes of hearing impairment. At the moment, professionals consider reducing reasons for hearing impairment such as those to be most effective in treating potential hearing-related complications.