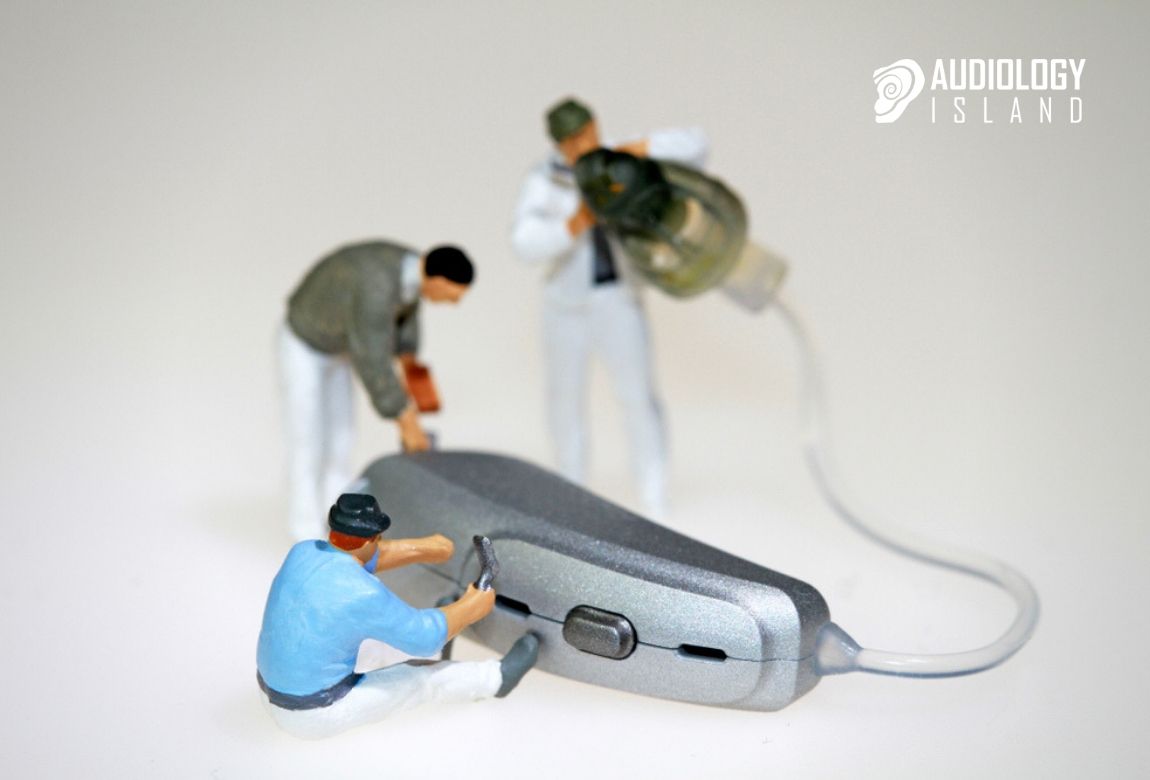 Medical device company Earlens will back its new hearing aid launch with $51 million, according to an SEC report the company filed in June. The project is financed from an assortment of sources, including investors from three major investment firms.

The hearing aid was cleared for launch by the FDA last year after a de novo review in September. During 30-day clinical trials, the device improved word recognition by 33%.

The Earlens device uses light to active the patient’s natural hearing system. This is opposed to the more common air conduction hearing aids. The company claims this not only eliminates whistling but also produces the broadest spectrum of frequency available. It is approved for people with damage to the sensorineural portions of the ear, which is the most common form of permanent hearing loss.

Earlens will not begin a full launch of its product until they build market experience. Instead, they will begin a limited launch, training clinics to use their technology. Though the device does not require surgery to implant, physicians need special training in order to insert the hearing aids.

Earlens currently offers its products in sixteen audiology practices throughout the United States. As they continue to develop their market plan, they will begin to offer new locations. Earlens hopes to begin marketing directly to patients in the future.

Inserting the hearing aids is a two-step process according to Earlens. During the first appointment, the ear, nose, throat physician determines whether the patient is a candidate for the Earlens hearing aid. They then use an impression of the ear canal that is used to custom-fit the device to the patient’s ear. The device is then implanted during the second appointment. This entire process is done in the physician’s office and both appointments take around 15 minutes.

Earlens hearing aids have three main parts. The first part inserted into the ear is the photo-sensitive lens, which rests in the ear canal due to surface tension, much like a contact lens. The light tip is inserted next, which communicates with the lens. The processor rests outside the ear and has buttons on the side to control volume and minimize background noise. This device is available in three colors.

Unlike normal hearing aids, Earlens uses light. The processor collects sound waves from the environment and minimizes white noise and wind. It sends these electronic signals to the light tip, which sends invisible light to the lens. The lens then activates the mechanisms in the inner ear, allowing the brain the interpret the signals as sound.

The Earlens device can deliver sound in a wide range of 125-10,000 Hz, which is closer to the range of normal hearing than a conventional hearing aid can provide.

The lens stays inside the ear and cannot be removed by the patient. Only an ear, nose, throat physician can remove it. The processor and light tip, however, can be removed at night and while the patient is showering or swimming.

The processor has four programs designed to adapt to different listening environments. The device holds a charge for 24 hours, and the charger can completely charge the processor in four hours.

Though they offer a great improvement to quality of life, hearing aids are not covered by most insurance plans. Therefore, patients will likely have to self-pay for these light-driven aids. The Earlens devices will be more expensive than other hearing aids., This is due to the device’s high performance and unique technology. The company will offer trial periods for the hearing aids, however.