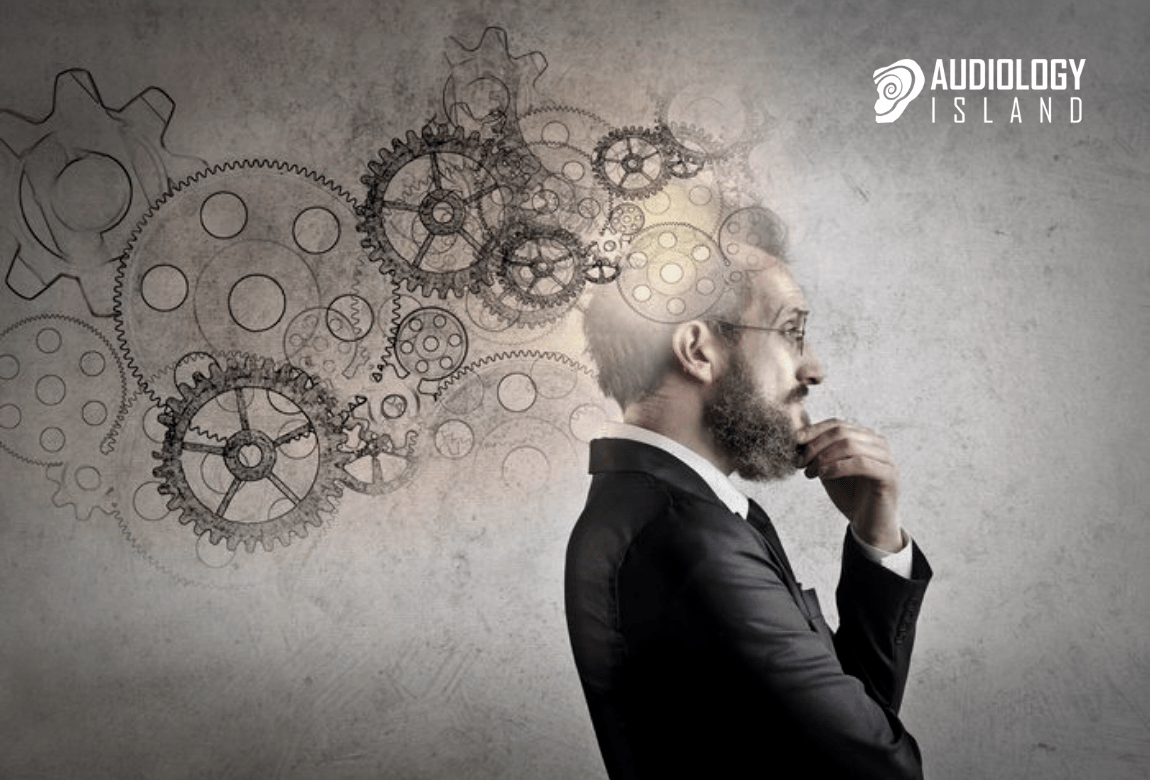 While it is well-established that untreated hearing loss can lead to an acceleration of cognitive problems, a recent study is the first to show that wearing hearing aids actually reduces cognitive decline associated with hearing loss.

Conducted by researchers with the Victor Segalen Bordeaux 2 University, the study followed 3,670 adults, ages 65 and older, over a 25-year period and compared the trajectory of cognitive decline among those who used hearing aids and those who did not.

For the first time, we have evidence that hearing aids are a prevention against accelerated cognitive decline in later years. That’s a powerful motivator for the more than 75 percent of individuals with hearing loss who could benefit from hearing aids but are reluctant to address their hearing health

The transition from sound to meaning happens in the brain,” explains Schum. “When hearing is compromised, such as with hearing loss, the sound signal that the brain is accustomed to processing is different and it takes more effort to fill in the blanks. This is why hearing loss can be so tiring and can drain the mental energy people need for everyday activities.

As a result, individuals may withdraw from social interactions because it’s too exhausting to try to keep up. Once withdrawn, depression and other related health issues set in, which have long been recognized as increased risk factors for dementia and Alzheimer’s disease.

Hearing loss is the most common chronic health condition affecting older adults. According to the National Institute on Deafness and Other Communication Disorders:

This study should be a wake-up call for people who are considering doing something about treating their hearing loss but have been delaying. It’s not just about hearing well today; it’s about the long-term effects of untreated hearing loss. – says Schum.