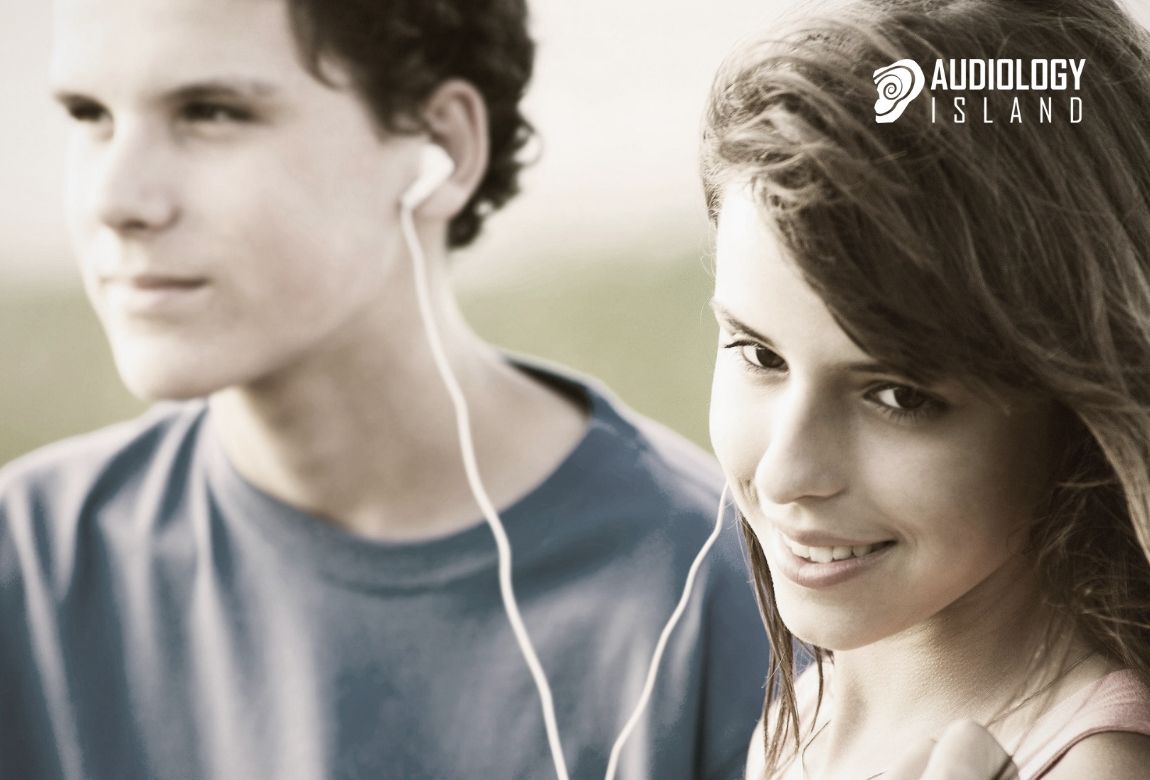 Hearing Damage on the Rise in Teen Population

We often think of hearing loss as a condition that impacts senior citizens. However, recent studies have audiologists and other hearing professionals concerned that teens will soon be the population most impacted by hearing issues.

The increase in use of individual audio gadgets, including smartphones, iPods, and other compact options, has had a significant effect on the hearing of the individuals who use the devices most frequently – teenagers.

Hearing Damage in the Teenage Population

According to figures interpreted by the World Health Organization, half of the entire teen population expose themselves to unsafe degrees of noises. With that finding, it is estimated that 1.1 billion teenagers are actually at risk for developing hearing impairment to some extent.

Any sound that is over 85 decibels is considered hazardous. In fact, at that volume, damage will occur in just 8 hours of listening. It goes without saying the brasher the sound is the less time it requires to cause irreversible damage. Being that hearing damage is largely accepted as an issue that affects the elderly, it is difficult to persuade obstinate teens that their daily habits can and are actually causing irreparable damage to their ears.

The most common complaints of young people who have experienced loud sound for any length of time is a ringing in the ears, a condition called tinnitus, or a sense or feeling as if the ears are full or plugged. These indicators are typically connected with hearing issues.

Teens often function somewhat in their own world, frequently not participating in everything that happens at school or in the home, which often confounds diagnosis. It is not unusual for a teenager’s hearing issue to go unnoticed for an extended period of time. Nonetheless, when an issue does arise, it is important to take action as soon as possible to prevent the further development of the condition. For children of any age, from infant to teen, any degree of hearing damage can impact communication negatively and have long-term consequences.

Although it can be difficult to identify hearing loss in teenagers, paying attention to their interactions and asking a few key questions can help. Consider these questions with your teen to determine if there is an issue:

• Is it more problematic for you to hear people’s voices clearly?
• Do you have to ask people to repeat what they’ve said frequently?
• Do you like the television louder than the rest of the family?

Encouraging teens to follow some simple steps while listening to music can protect their ears and prevent permanent damage.

• Use headphones. – While exposure to any music that is too loud for too long can negatively impact ear health, headphones are a better option than earbuds. The design of headphones isolates noise in the background, making it easier to listen to music at a lower volume. Additionally, headphones place the sound further away from the inner ears, which causes less strain to the eardrums.
• Decrease volume. – Avoiding music or other noises that are louder than 85 decibels is another effective measure to protect one’s hearing. A good comparison for 85 decibels is roughly the volume of city traffic as heard on the inside of a vehicle. Decrease the volume of music.
• Give it a rest. – Extended exposure to noise at close distances, such as music, can impair hearing. Encourage teens to give it a rest and take a break from listening.
• Practice the 60/60 rule. – This rule is pretty simple. Don’t increase volume above 60 percent of its overall max, and don’t use earbuds for a period longer than 60 minutes per day.
• Consider the pitch. – Higher pitched sounds are more damaging to hearing. Pay attention to the pitch of sounds, and lower the volume of these sounds.

Hearing damage can also damage other aspects of a teen’s wellbeing. Many individuals this age find it difficult to navigate a hearing damage without his or her self-image being impacted negatively. Likewise, the condition may even compromise a teenager’s ability to learn or develop appropriate social skills. The good news is, though, that a few simple changes and a little attention to detail can decrease one’s risk for damage and may even reverse the current trend in hearing damage.