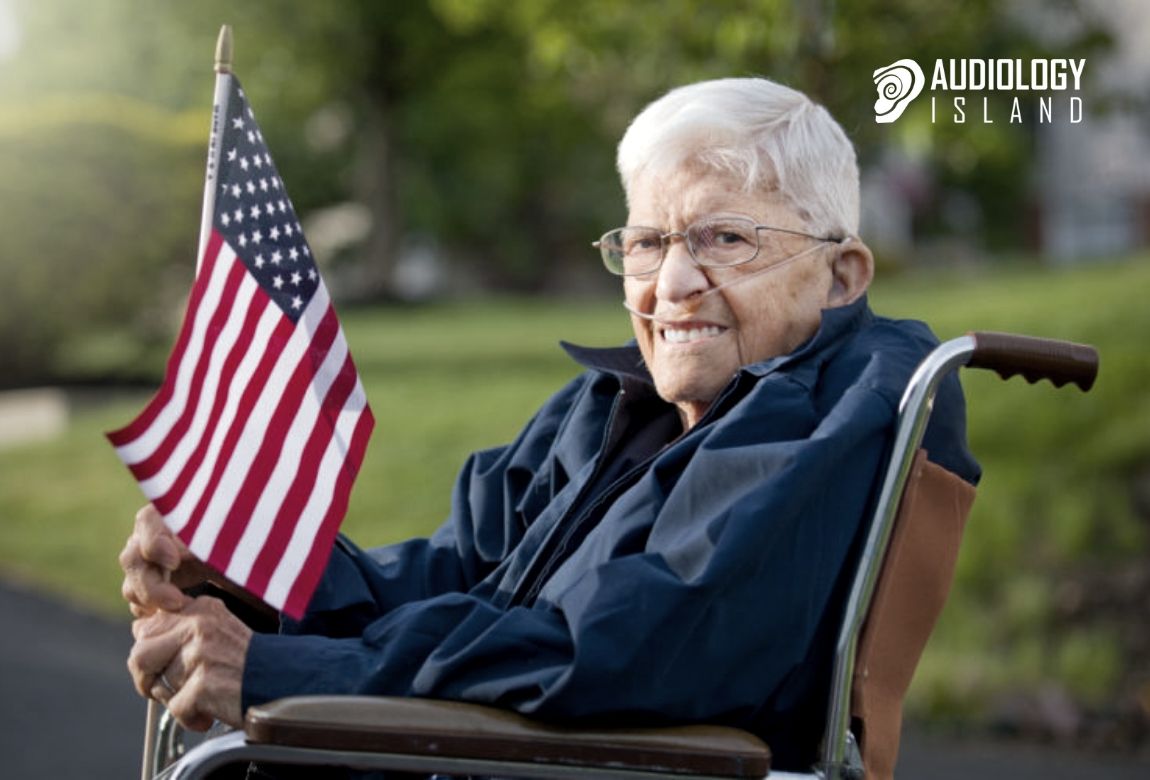 Some medical problems that are common among the older population receive a lot of attention. Anyone has probably seen commercials aimed at people suffering from high cholesterol or erectile dysfunction. But one ailment that is even more common doesn’t get talked about that often.

It’s hearing loss, which actually affects nearly a third of all adults aged between 65 and 74 in the United States. The National Institutes of Health believe that over half of those over 75 suffer from it in some way.

There is no pill that one can take for it. Hearing loss treatment consists mainly of using a hearing aid or similar device. This comes with both a stigma and often a relatively high cost. Hearing loss isn’t something that is talked about too often during visits to the doctor. Recent surveys show that only around 23% of adults over the age of 20 have undergone a hearing screening when they went to a doctor for a physical exam.

More Attention to the Ailment Is Necessary

Hearing loss doesn’t only affect a person’s ability to hear well. Medical research shows that it puts people at increased risk of suffering from depression, falls and dementia. The impacts aren’t just physical. According to the Better Hearing Institute, suffering from hearing problems can mean a lower household income. This loss can be mitigated by anywhere from 65 to 100 percent when one uses a hearing aid. Workers who have issues with their hearing are more inclined to leave the workforce before they’re actually ready for retirement, thus leading to a lower amount of retirement savings.

Age-related hearing loss is a medical condition called presbycusis. It usually starts out when someone reaches their late 50s to early 60s. The most common cause of it is damage to the nerve cells in the inner ear. Unlike other cells in the body, these nerve cells will not grow back when damaged, thus leading to impaired hearing. As the loss occurs in a gradual way, those affected will often not recognize that there’s something wrong with their hearing.

How much noise one was exposed to during their lifetime will have an impact on how quickly their hearing will diminish. Age-related hearing problems are expected to eventually affect the younger generations as well. Frequently listening to loud music through headphones on today’s popular listening devices likely means that they will have their hearing diminish earlier than their parents.

The Importance of Heating Tests

Everyone’s exposure levels to noise will be different. This is why audiologists recommend having a baseline hearing test done starting at age 50. If loss of hearing is found, individuals who work in noisy environments or take part in loud recreational activities will have the chance to take action in order to protect their hearing and avoid making the problem worse.

Very often, those who have diminished hearing will first notice they have a problem at noisy public events such as cocktail parties. Individuals that suffer from hearing loss can find it difficult to make out speech with all the noise in the background. This is due to the fact that the first tones that are lost are the higher ones. An individual with a hearing problem will know that there’s someone talking, but they will have a lot of trouble making out what they’re actually saying.

It is very common for people with presbycusis to suffer from the condition for several years before they finally decide to seek professional help. There’s currently no cure for the condition, but there are devices that can help those affected by it. As diminished hearing has been linked to earlier onsets of dementia and can have a significant negative impact on one’s quality of life, people shouldn’t delay reaching out for help.

The specific treatment used for cases of hearing loss will vary from one patient to the next. In some cases, a general practitioner will refer their patient to an ear, nose and throat specialist to see if there are any medical causes that may contribute to their hearing loss. In other cases, a patient may immediately get a referral to an audiologist, which is a healthcare professional that specializes in treating people who have trouble hearing.

Audiologists perform tests to get a more accurate picture of how severe the patient’s loss of hearing is and whether a hearing aid would be an ideal choice for them. This is because different individuals will have different needs. A person who often attends trade shows and conferences may find a hearing aid to be greatly beneficial in understanding what others are saying, while someone who just needs to hear better when watching TV might be best suited for a more simple amplification device.

The cost of a hearing aid can range from $800 to $4,000 for each ear and they last a maximum of five years. The majority of insurance plans don’t cover their costs, but patients who have a health savings account can use it to pay for costs associated with their hearing aids.

Recent advances in hearing aid technology has made them more convenient to use and a lot smaller. There are hearing aids which can connect to Bluetooth-enabled devices directly, such as smartphones and televisions. A new type of heating aid made in Switzerland is installed directly into the ear and is worn on a continuous basis. It lasts the entire lifetime of the battery, which is two to three months. Research and development in hearing aids is aiming to make them more sleek and unobtrusive, thus greatly reducing the stigma that is often associated with them.