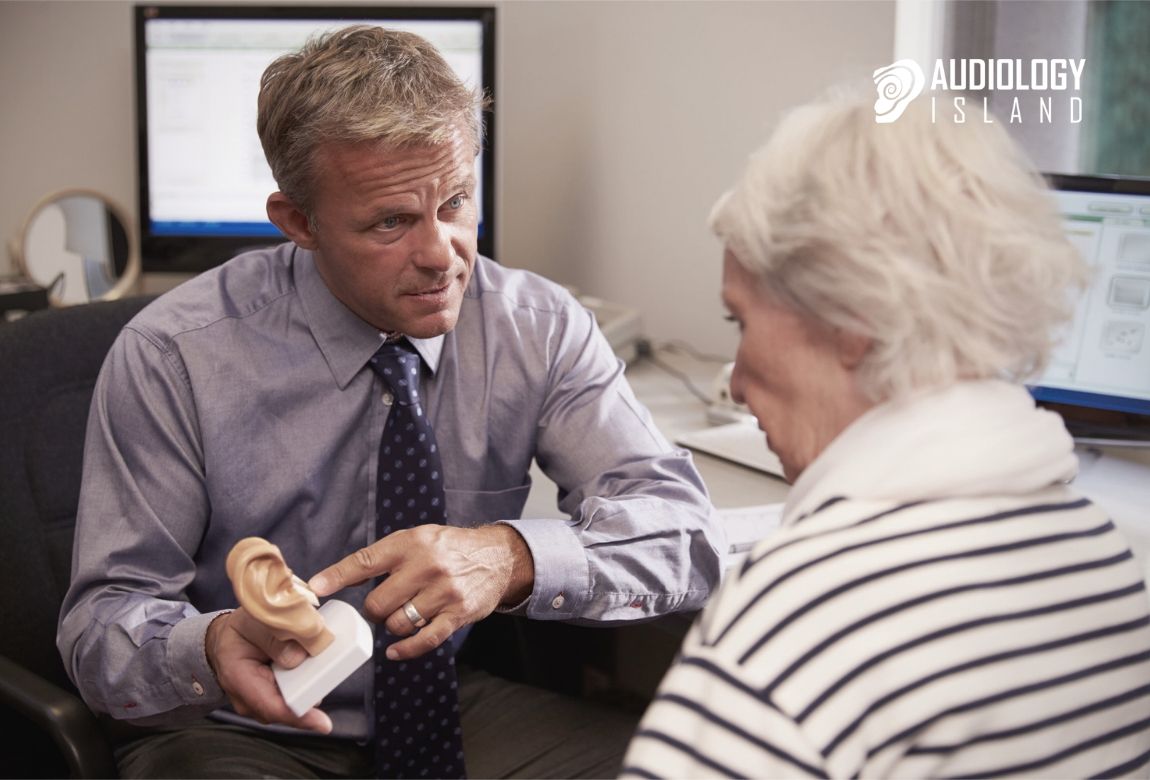 Practical Suggestions for Friends and Relatives of Individuals with Hearing Impairment

There are a number of factors that can significantly influence the communicating ability of an individual with a hearing impairment. An understanding of some of these factors will prepare you to communicate more effectively.

It is not uncommon for the person with impaired hearing to say, “I can’t hear a thing without my glasses.” This expression is a sure indication that he relies heavily on lip reading. Many use lip reading without being aware that they have developed this skill. Over the years, the listener unconsciously compensates for his auditory impairment by obtaining visual clues of speech from the lips and facial expressions of the speaker.  Some may take formal training from tutors who are especially prepared in this area.

Whatever the means of acquiring the skill, it is helpful for the person to be able to view the face of the speaker. The speaker who absent-mindedly covers his mouth, chews gum, or does not face the patient with a hearing loss during a conversation deprives the listener of valuable visual information that could enhance this understanding. Poor speech habits not only limit the lip reading skill of the listener, but also introduce distorted speech sounds. On the other hand, overly precise lip movements are to be avoided because exaggerated mouthings also result in speech distortion. Lip readers have learned to interpret normal speech movement.

Relatives of hearing-impaired individuals have been heard to say, “Oh, he hears what he wants to hear.” Sometimes a person is able to hear and understand without apparent difficulty. However, his “good hearing” is often the result of an ideal listening situation in which he was communicating at a short distance, with an articulate speaker, in the absence of noise. Attempts to communicate in noise, with poor articulation or from another room in the house will often end in failure. Individuals with hearing loss spend an enormous amount of energy in an effort to determine the important clues of speech. Their attention to the task of hearing requires concentration.

A very loud voice that is further amplified by a hearing aid becomes distressing and sometimes painful to the hearing aid user. If a person seems to hear but not understand, shouting will not benefit the listener.  If the person wears hearing aids, remember that the hearing aids are meant to help the listener hear soft sounds, medium sounds and loud sounds as they are naturally produced.  However, it is wise to remember not to drop the loudness of your voice at the end of a sentence.

One must speak with care while at the same time not exaggerating the words. Overdoing one’s enunciation also leads to distorted speech. Remember that the listener will not understand all the sounds even when they are said properly. Faulty enunciation will further reduce understanding.

Fast speech is very difficult for a person with hearing loss to understand. Spoken words last only a fraction of a moment. The brain must quickly identify each group of sounds in a word and assign a meaning. If words are run together or any single word is distorted or omitted by fast speaking, then the listener’s understanding is affected. Because spoken language is so brief, the listener only has a short time to identify each word. Frequently, a person with hearing loss will give the wrong answer to a question, not because they don’t know the answer, but because they have misheard the question.

The inability to understand words is the major handicapping aspect of a hearing impairment. Because the meaning of many words is lost or misinterpreted by the hearing-impaired patient, the speaker can help by offering as many clues as possible to establish the meaning of conversation. By using several different words to express the same thought, the listener is provided with additional clues about the context of the speech. For example, instead of saying, “Would you like to see the paper?” you might say, “The Gazette; would you like to read the newspaper?” You will notice that the loss of some of the more important words is less critical when there are others to indicate the same idea. However, the misinterpretation of the single work, “paper” in the first sentence results in a complete breakdown of communicating that particular idea.

Hearing impairment is a complex handicap. The task of adjusting to an individuals’ hearing loss can be eased by remembering a few simple rules: Get the person’s attention, enunciate clearly and speak loudly enough. Don’t speak rapidly. Above all, be patient.