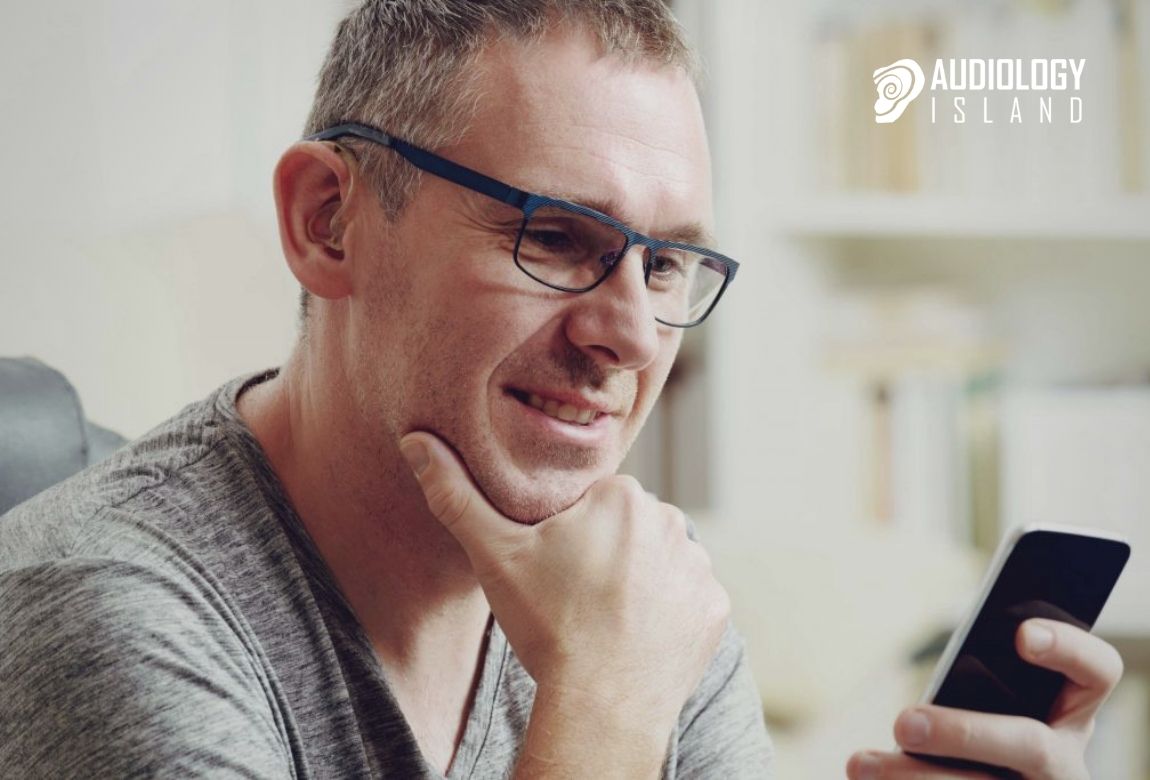 How Hearing Aids Work with the Brain to Amplify Sound

The key to rehabilitating those people with hearing loss is amplification. In order for the brain to register sound where it could not before, amplification is used to pick up and identify sounds for the previously non-hearing.

Based on the level of individual hearing loss, different frequency regions are paired with increasing sound levels to help the hearing-impaired hear more clearly. Yet just the presence of a sound at the ear level is not enough to register the sound; the integrity of the sound is strengthened only by the coding and integration of several networks within the brain.

Sound enters the ear and is transferred through the hearing aid. It then moves to the central brain system as is translated as sound within the brain. The strength of the sound depends upon the how well it is preserved at 3 stages: the ear, the brainstem, and the cortex. Hearing loss, also referred to as auditory deprivation, affects biological codes that correlate to place and timing; the process of aging can also lead to natural hearing loss. Understanding that the brain is a key component in the hearing process, as well as the fight to combat hearing loss, is vital to comprehending just how hearing aids can help the deaf and hard-of-hearing. While it is widely accepted that the brain plays a crucial role in hearing rehabilitation, the exact processes by which it does so are still not fully understood.

Although the amplification of sound via hearing aids is certainly not big news, the fact that scientists still do not understand how the brain receives this amplification is a reason for continued research. A recent special edition issue of the International Journal of Otolaryngology focused on the very issue of the hearing-brain relationship in regards two specific issues: (1) discovering a method to show that the amplified brain signal, and (2) determine just how the brain uses the amplified sound to register sound.

While there are certain mechanisms in place that the brain uses to register sound for those without auditory problems, research has found that the use of hearing aids leads to different variables that obstruct auditory brainstem response (ABR) recordings. Past usage of hearing aids has relied on tonal and click stimuli, but these were ultimately stopped ABR responses due to compression characteristics and stimulus rate of hearing aid usage. Research reported by Anderson and Kraus in 2013 showed an encouraging new approach in the form of complex speech evoked ABR (cABR). The article revealed that amplification results of the hearing aids, when recorded in a single subject, showed measurable changes in the quantitative following response.

The use of hearing aids leads to multiple benefits for the hearing impaired. While an increase in speech performance can be observed in many candidates, the greatest benefits of hearing aids is an increase in less effortful listening. Hearing aids not only enable the brain to hear more sounds, but to then translate them into meaning that can be processed for the listener. The use of hearing aids alone, however, is not the only method to helping the deaf and hard-of-hearing improve their auditory status. Auditory training is an effective tool for helping those who are deaf, hard-of-hearing, and mildly hearing-impaired.

One study by Sulllivan, Tibodeaux, and Assman (2013) found that children with moderate-to-severe hearing loss who were given auditory training in a situation with interrupted noise showed more immediate gains for speech recognition than those who had been tested in continuous noise alone.In fact, children enrolled in auditory training using interrupted noise technique showed a greater signal-to-noise ratio (SNR) threshold than the control group. Auditory training has proven itself time and again to produce significant results for various study groups, but particularly for the hearing impaired. One reason for these findings? The brain is an impressive organ that is stronger than you can imagine. One study (Billings, Bennett, Molis and Leek, 2011) revealed that during occasional periods of silence, the human brain has the ability to recover from the masking effect of noise by use of synchronous firing. The researchers believe that the children in the study showed onset responses, such as making use of information and listening, also referred to as “glimpsing”, during the gaps of interrupted noise. It is also possible that working memory can be positively affected by such auditory training.

In short, while science still has to answer many questions in regards to the use of sound and neural detection, studies have shown that the brain-hearing relationship is a strong and significant entity to recognize. While scientists work to quantify the neural analysis of amplified signals, there is plenty of evidence to show that: (1) listening in environments of interrupted and varying noise levels requires significant cognitive effort and (2) neural mechanisms and perceptual processes have the ability to, and do, change to adapt to the environment of the subject.