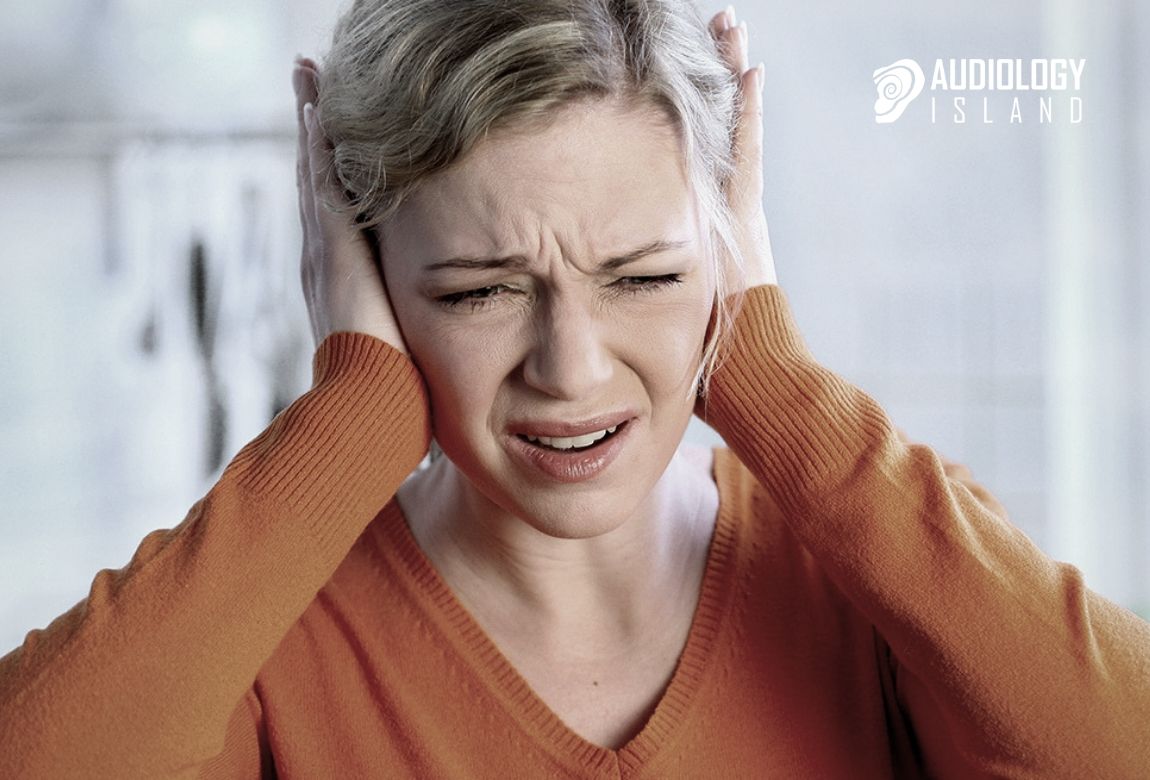 You see R. Douglas Fields, developed noisy eyeballs. Each time he moved his eyeballs he heard a grating sound. As luck would have it, R. Douglas happened to meet Josef Rauschecker, a professor of physiology and biophysics at Georgetown. Fields started discussing his noisy eyeballs and Rauschecker, an expert on the brain’s auditory cortex, suggests Fields have his serotonin levels checked.

Serotonin is a neurotransmitter in the brain – a chemical responsible for the movement of signals from point A to point B in the brain. Coincidentally the noisy eyeball expert had also been conducting tests on subjects who experienced tinnitus – ringing in the ears. Dr. Rauschecker felt the two phantom sounds were related to low serotonin levels.

Dr. Rauschecker had discovered that brain scans of patients with ringing in the ears showed that these men and women had a smaller nucleus accumbens. This nut-sized section of the brain is the valve that controls the amount of serotonin released by the brain.

This enables us to block out sounds and prevent sensory overload. It’s Dr. Rauschecker’s belief that tinnitus, at least in some cases, isn’t always an ear problem. It’s a problem of serotonin levels in the brain. The cure? Selective serotonin reuptake inhibitors, or SSRI drugs.

Now, these drugs are currently prescribed to treat depression, anxiety and other stress disorders. Though not available for use in treating tinnitus just yet, someday, based on the ongoing research results, doctors may be prescribing drugs used to treat depression to people who experience tinnitus.

Currently there is no the cure for tinnitus, though 50 million Americans (1 out of 6) experience ringing in the ears. Over 12 million of us have sought medical attention to address the symptoms of tinnitus. Not to mention tinnitus is one of the leading medical disabilities military veterans are experiencing.

The luck of science may in fact lead to the discovery of a medication to ease or even eliminate tinnitus in some people. That would be nice.

Or shall we say serendipity science.