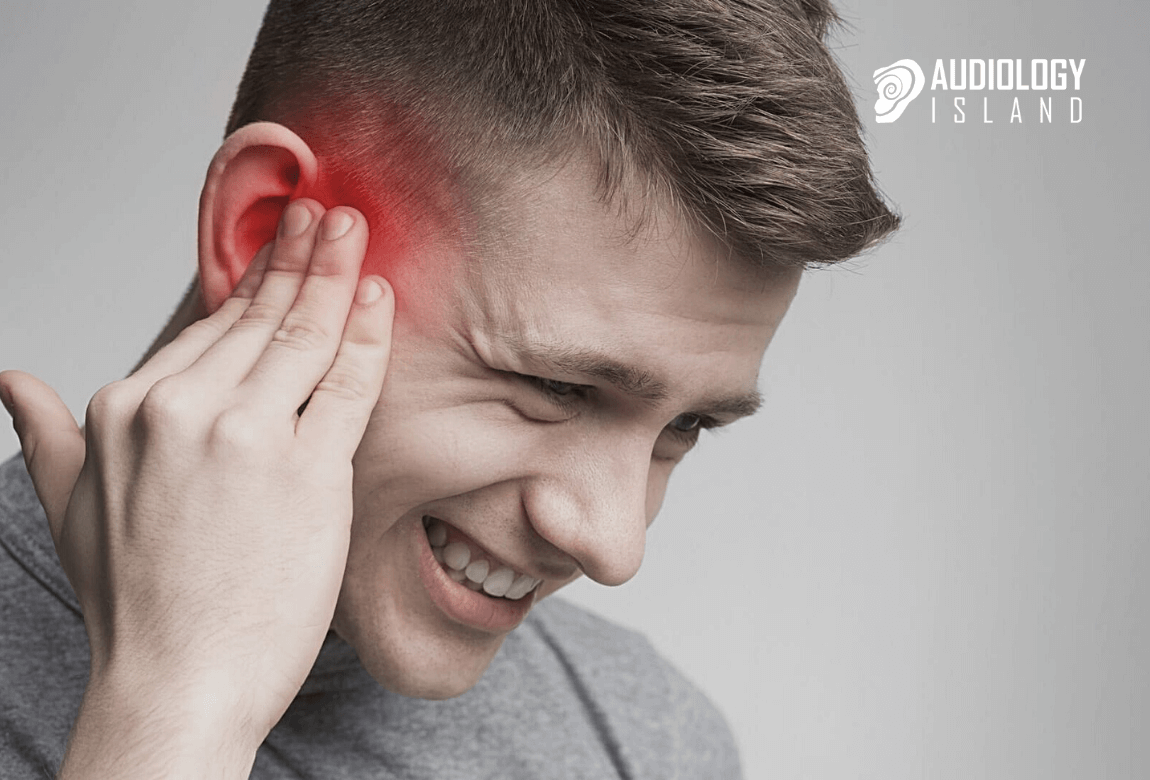 Is ear popping dangerous to your hearing?

Have you ever experienced ear popping? Such a strange sensation can happen in different ways. Sometimes it appears in ordinary life situations and passes quickly enough. No pain or discomfort occurs.

You shouldn’t be worried about this situation, because it is safe enough. But there are times when the cracking in the ears is accompanied by painful sensations that periodically appear and intensify over time. When should I see a doctor? Is it worth worrying about? Let’s figure this out together!

What is ear popping?

Ear popping is an unpleasant phenomenon that is well known to many people. Some people immediately worry and panic, while others simply do not pay attention to it. What exactly causes ear popping?

In a healthy state, ear popping is caused by the tube that’s called eustachian tube. The muscle spasm causes air to be pushed out to balance the pressure in the ears. Such a process is accompanied by the appearance of clicks. Change in air pressure is a great example of occasional ear popping. When you climb the mountains or fly on an airplane, you may experience ear congestion due to the pressure difference between the outside air and the space in the middle ear.

Our experience shows that many Americans often confuse ear popping and tinnitus due to similar symptoms in some cases.

Let’s first figure out what Tinnitus is? In this auditory disorder, a person might experience constant noises without external influence, for example, ringing, howling, and hissing in a completely calm and quiet place. These are the main characteristics of Tinnitus symptoms.

Ear popping usually goes away on its own, but tinnitus can be a cause of  complications and even hearing loss. The patient should see an audiologist who will prescribe the correct tinnitus treatment to avoid serious complications.

In most cases, ear popping is a normal physiological phenomenon. It does not require medical attention. These include:

Don’t worry about the above situations. However, if the discomfort persists for a long time, this indicates the development of an unfavorable process that requires immediate treatment. 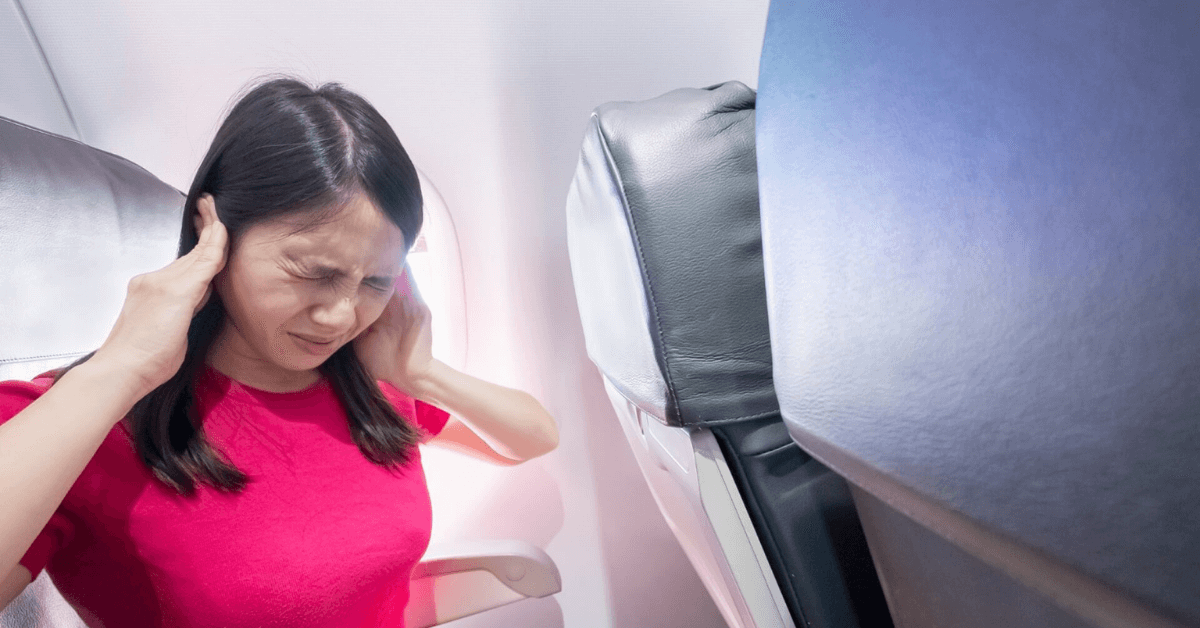 What are the causes of ear popping?

In addition to pressure drop and physiological processes, there are other causes of ear popping. Sometimes they bring people much more discomfort. Dr. Stella Fulman identifies the following as the most unpleasant for humans:

The Eustachian tube is a narrow passageway, connecting the middle ear to the throat, with one tube in each ear. They prevent the buildup of air and fluid pressure in the middle ear. Usually, the Eustachian tubes remain closed and only open during swallowing or yawning. If the tube is blocked or doesn’t open properly, it can lead to dysfunction of the Eustachian tube. The problem occurs in about 5% of American adults. In addition to the main symptoms of ear popping, the following are added:

The following factors can be the cause of the congestion of the Eustachian tube:

Earwax is a secretion produced by the sulfur glands in the ear canal. It plays a key role in protecting the inner ear from germs and other foreign particles.

Earwax usually comes out of the ear on its own. But in some situations, this does not happen. As a result, earwax builds up. In addition, cotton swabs and headphones increase earwax build-up and prevent it from draining naturally from the ear canal. It can close the eardrum and cause ear popping. 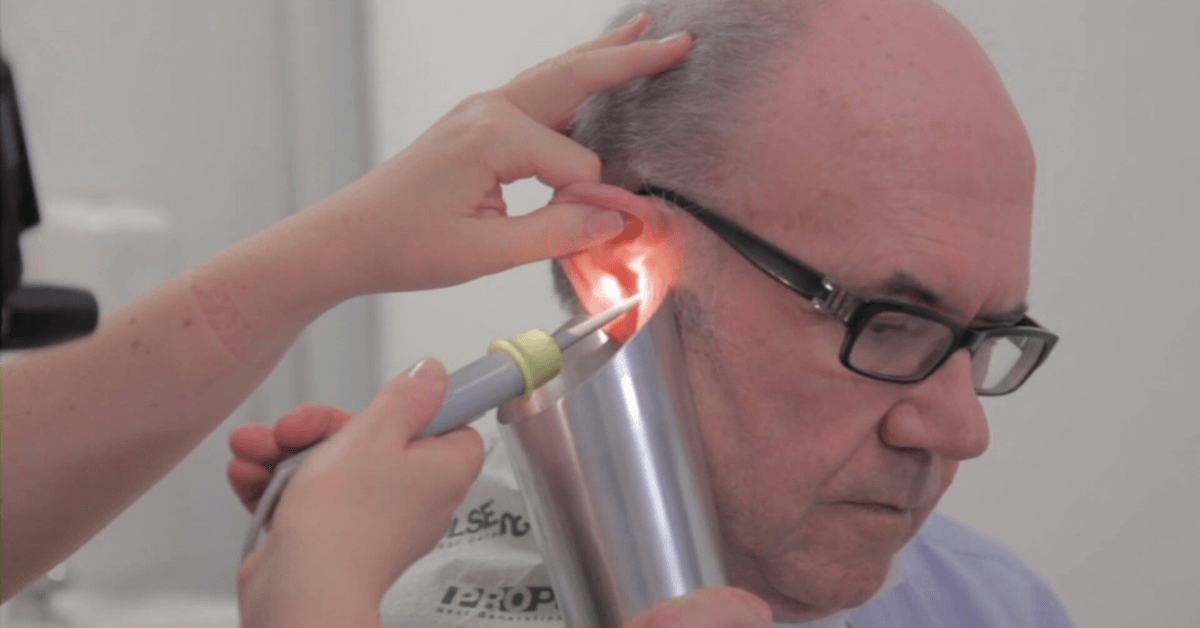 The main symptoms of ear popping:

If you experience these symptoms, do not try to remove the wax yourself. The situation can get worse. It’s better to seek help from an audiologist. The correct solution to the situation is earwax removal by a doctor.

The development of certain diseases can lead to regular ear popping. For example, rhinitis is manifested by the accumulation of mucus around the Eustachian tube and then flow down the back of the nasopharynx. Ear popping often indicates swelling of the nasal and pharyngeal mucosa. After the treatment of the common cold, all symptoms disappear.

When will I need treatment?

As we mentioned earlier, in most cases, ear popping is a natural process that goes on on its own. But if it does not go away with time, and additional unpleasant sensations appear, including earache, then you cannot do without treatment. Our doctors recommend not to delay seeking help, because the earlier the treatment begins, the faster and more painlessly the painful symptoms will pass.

To get rid of popping, it is necessary to cure the underlying disease, which became the immediate cause of the discomfort. What are the signs that tell us it’s time to see a doctor?

If you feel at least one of the listed symptoms, do not waste time and sign up for a consultation at Audiology Island. Such signs do not go away on their own and require professional treatment. Fortunately, diseases manifested by ear popping respond well to therapy and do not lead to the development of complications.