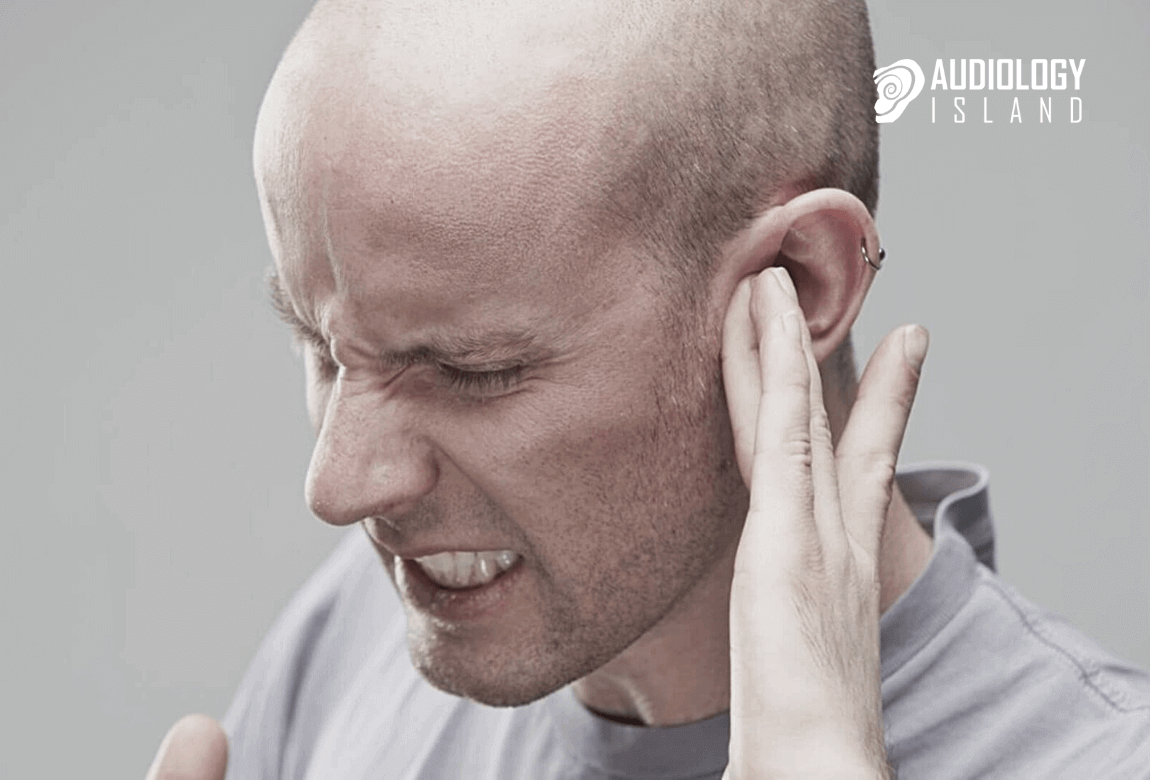 When was the last time you attended a music concert, theater, or opera? If you’ve ever been to a music event, you should be familiar with the feeling of stuffy ears or tinnitus. As a rule, such sensation will disappear after a few hours and will not cause any problems.

However, ordinary listeners do not even think about the danger of loud music, but for musicians, it becomes the main cause of serious hearing problems, in particular tinnitus. Are you a beginner or a professional musician? Do you want to keep your hearing healthy? Audiology Island will answer all your questions on this topic!

Why are musicians more likely to have hearing problems?

Hardly anyone, picking up a guitar or drumsticks, thinks about the danger lurking in musical instruments. Nonetheless, the statistics are relentless. Many musicians have hearing problems and tinnitus is the most common diagnosis among them.

Tinnitus is the presence of various kinds of sound in the ears in the absence of an external sound source. Some people hear a muffled rumble, while others are plagued by a shrill noise. A constant hum, roar, ringing, buzzing, or hissing in the ears are all symptoms of tinnitus. From time to time, these sounds change in tone, volume, and intensity. The noise can disappear and return, becoming sometimes unbearable or easily ignored. Many people can ignore tinnitus, while others have difficulty concentrating.

Various factors can lead to some form of tinnitus. However, the main reason for its occurrence is long-term noise exposure. Loud sounds destroy the hairs inside the cochlea in the ear. Unfortunately, due to the specificity of our body, these essential auditory cells are no longer regenerated! As a result, a person’s hearing level deteriorates, and over time, tinnitus develops.

The sound pressure kills hair cells, which are responsible for transmitting signals to the brain. Unfortunately, they cannot be restored. Noise-induced hearing loss occurs not only in specific professions (construction worker, sound engineer, etc.) but also in young people due to excessive use of headphones and earbuds.

We all know that musicians experience a huge amount of noise. You probably noticed an unpleasant noise after attending a noisy concert or club. Now imagine that speakers, instruments, and loud drums constantly surround the musicians. The constant noise exposure seriously affects people’s hearing and can cause tinnitus and sensorineural hearing loss.

Even when on vacation, the musicians rehearse, listen to music and hone their skills. In addition, they often hang out at the concerts of their colleagues.

The chance of getting tinnitus depends on the levels of noise exposure and the amount of time a person is exposed to loud noises during performances and rehearsals. Any noise above 85 decibels will overload the auditory system.  Many rock bands overcome the 110 dB level during performances. Measurements show that the rumble that hits the ears of the average musician is comparable to the roar of an airplane turbine and is in the region of 120-140 dB! 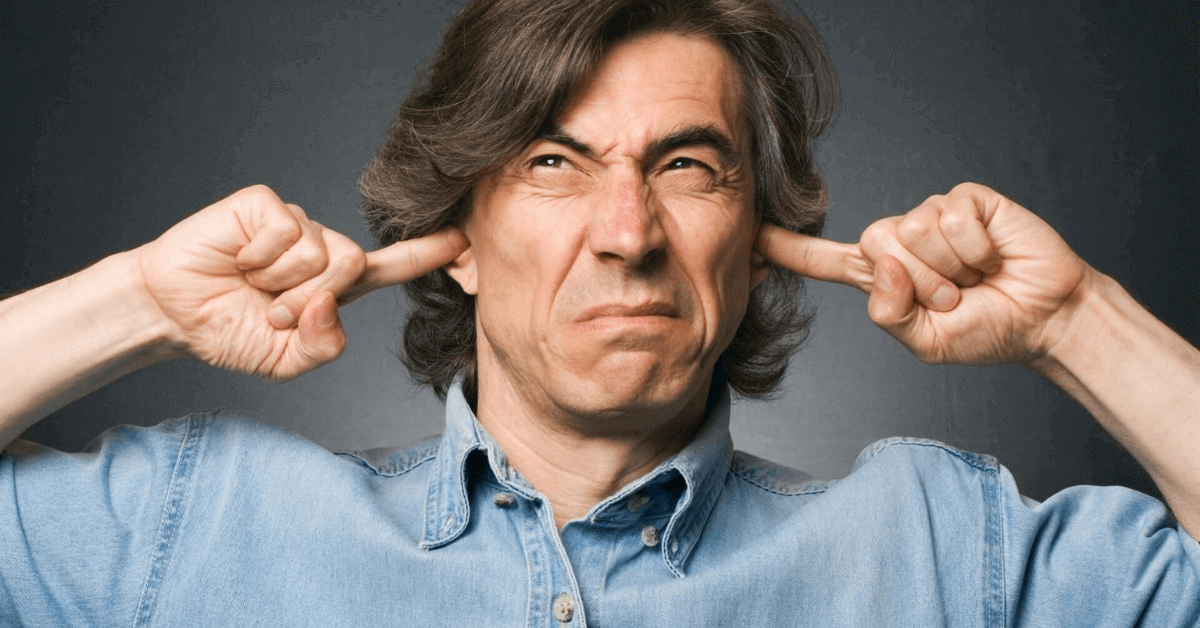 Dr. Zhanneta Shapiro emphasizes that musicians aren’t the only ones at risk of developing tinnitus. Hearing loss can happen to anyone, including everyone in a crowd at a noisy event. According to statistics, more than 10% of Americans suffer from tinnitus. Unfortunately, the indicator does not fall below such a figure. If you notice the symptoms described earlier in yourself or a loved one, then seek help from an audiologist. Only a doctor can conduct tinnitus evaluations & treatment. The problem might not go away on its own, but might only intensify.

Which famous musicians suffer from tinnitus?

Almost every second famous musician suffers from tinnitus. Why don’t information sources disclose this information? Musicians with tinnitus hide their hearing problems from the public, fearing for their reputation and professional career.

Although recent years have shown a different trend. Famous musicians are increasingly talking about their hearing difficulties. And the audience understandably responds to this, supporting them in difficult times and never ceasing to appreciate their work.

Famous musicians with tinnitus are:

As you can see, the list of celebrities is quite extensive. At the same time, I have listed only a few popular musicians who have already admitted to having a problem. 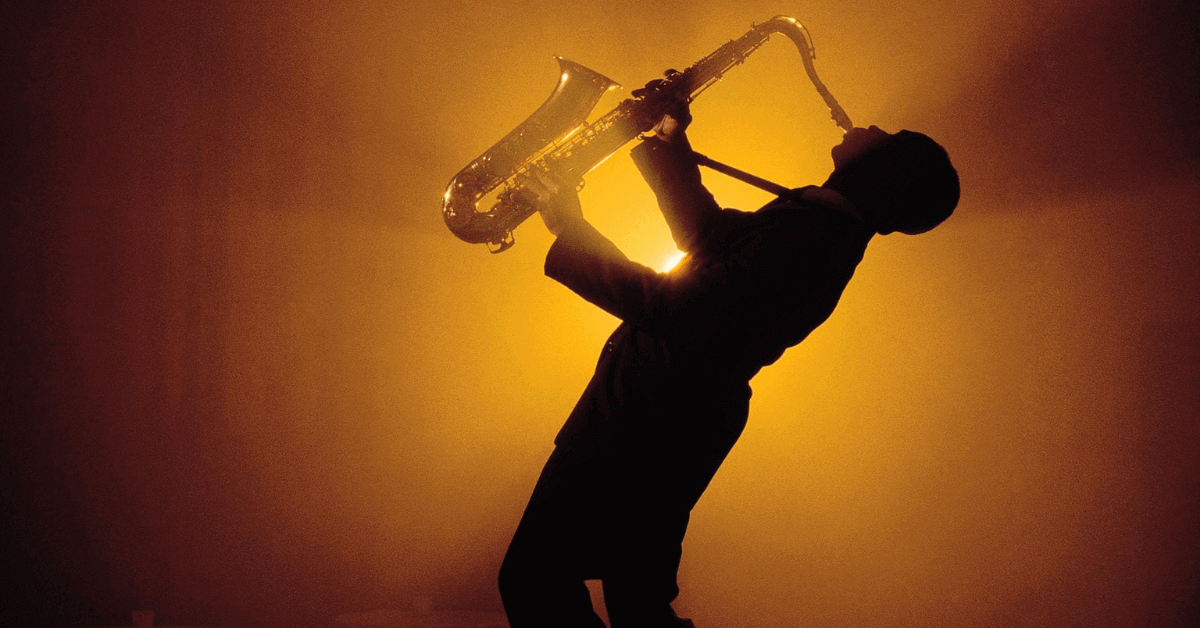 How can you save your hearing?

Tinnitus is a very unpleasant problem that prevents a person from living normally. However, if you are a musician, hearing difficulty is devastating to you. After all, it interferes not only with personal life but also with a professional career. Although the musician with tinnitus is a common phenomenon today, it is best to avoid the problem. It is very difficult to remove tinnitus caused by years of sound overload. But preserving normal sound perception is not difficult.

Get your hearing checked often

You should do this at least once every year. Just because your hearing is okay today doesn’t mean it will be okay tomorrow. Hearing loss occurs gradually, so you may not notice any changes.

It’s difficult for an ordinary person to imagine the difficulties caused by tinnitus to people for whom excellent hearing is perhaps the most important thing for creativity. Therefore, using custom hearing protection during concerts, rehearsals, and other noisy events is the main way to protect your hearing. Audiology Island recommends the following devices:

Hearing problem is a nightmare for any musician. After all, thanks to healthy hearing, musicians can create works to convey their feelings and emotions to other people. The loss of such an opportunity is a severe blow for a person. But don’t panic ahead of time. Being a Musician with tinnitus or other hearing difficulty is not a sentence. Modern medicine can help such people, successfully restoring their lost abilities. Do you or a loved one have a hearing problem? We are here to help you at Audiology Island!