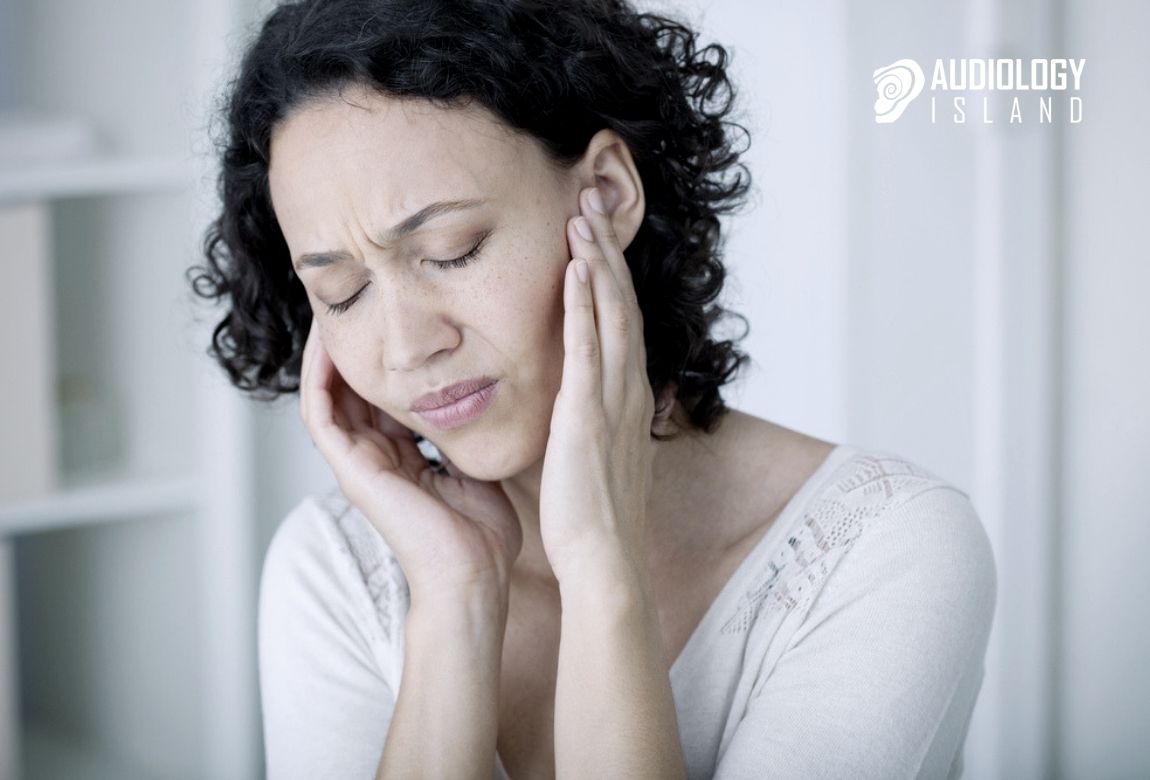 In addition, other sound source generators can be obtained and be adjusted to sound-like environmental sounds and this is also effective in masking tinnitus. This generally is more advantageous if one is attempting to go to sleep. A tinnitus masker is utilized in some patients. It is a small electronic instrument built into a hearing aid case. It generates a noise which prevents the wearer from hearing his own head noise. It is based on the principle that most individuals with tinnitus can better tolerate outside noise than they can their own inner head noise.

Biofeedback training is effective in reducing the tinnitus in some patients. It consists of exercises in which the patient learns to control the various parts of the body and relax the muscles. When a patient is able to accomplish this type of relaxation, tinnitus generally subsides. Most patients have expressed that the biofeedback offers them better coping skills.

Other measures to control tinnitus include making every attempt to avoid anxiety, as this will increase your tinnitus. You should attempt to obtain adequate rest and avoid overfatigue because generally patients who are tired seem to notice their tinnitus more. The use of nerve stimulants is to be avoided. Therefore, excessive amounts of caffeine and smoking should be avoided. Tinnitus will not cause you to go deaf and statistically, 50 percent of patients may express that their tinnitus with time decreases or is hardly perceptible.

There are other medications which have been utilized to suppress tinnitus. Some patients benefit with these drugs and others do not. Each patient has an individual response to medication, and what may work for one patient may not work for another. Some of these medications have been proven, however, to decrease the intensity of the tinnitus and make it much less noticeable to the patient. There is, however, no drug anywhere which will remove tinnitus completely and forever. There are some drugs which will also cause tinnitus. If you have tinnitus and are on medication, you should discuss the symptom of tinnitus with your physician. In many instances, once the drug is discontinued the tinnitus will no longer be present.