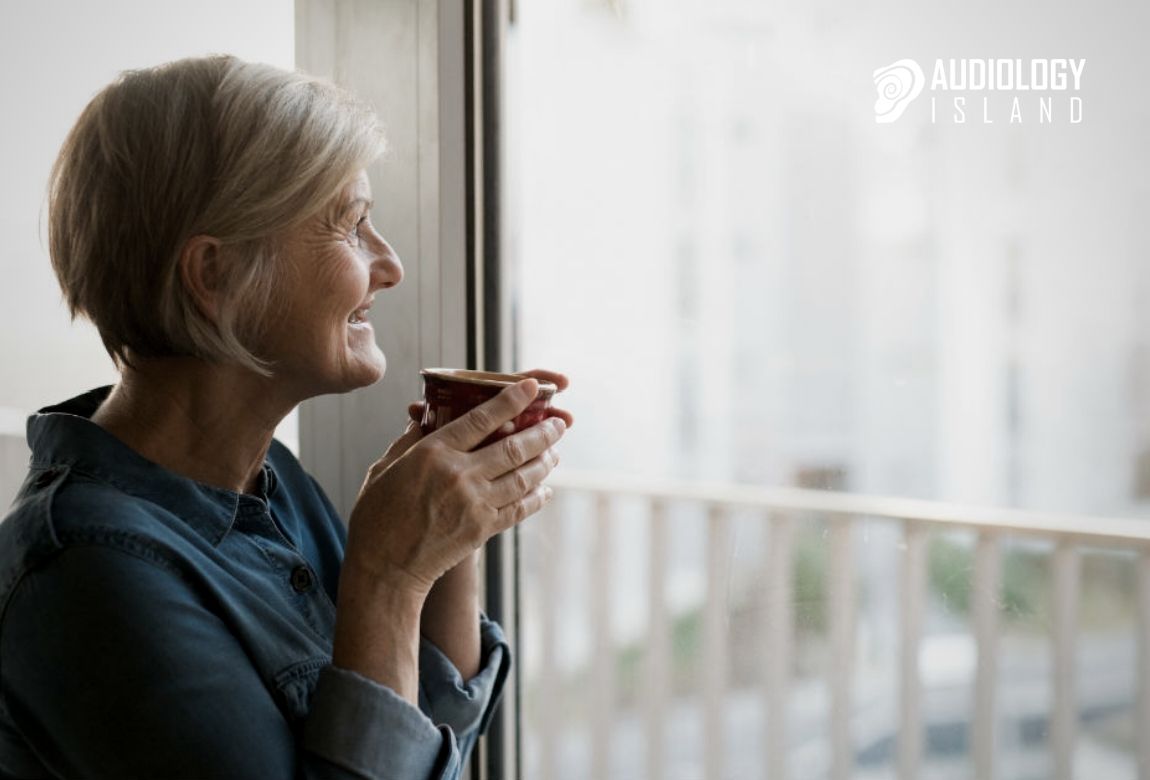 Your Hearing and Mind – Partners for Life

Studies confirm what common sense has told you about hearing or the lack thereof—people who experience hearing loss are at higher risk of developing memory and cognitive issues.

A recent trial from the University of Wisconsin was presented at the Alzheimer’s Association International Conference in London this year. This study examined the cognitive skills of healthy people in late, middle age, with at least one parent diagnosed with Alzheimer’s disease.

They found those with hearing loss were twice as likely to develop cognitive issues compared with participants with no auditory issues.

Some studies at this conference made connections between diet, memory, and mental dexterity. The range of participants varied widely however the overall conclusion suggested that a healthy (Mediterranean was suggested) diet is protective against developing age-related cognitive difficulties and dementia.

A prospective study at John’s Hopkin’s University, published in 2013, examined almost two thousand older adults and concluded those who initially had hearing loss were 24 percent more likely than their age-mates with normal hearing to experience cognitive decline within six years. Their cognitive abilities declined up to 40 percent faster than others with normal hearing. The more severe their hearing loss at the start of the study, the greater their cognitive loss over time. This study controlled for other diseases such as diabetes and hypertension, strengthening the causal link between hearing loss and cognitive decline.

The lead researcher on this study, Dr. Frank Lin reports, “Our results show that hearing loss should not be considered an inconsequential part of aging, because it may come with some serious long-term consequences to healthy brain functioning.”

Whether hearing loss is the cart or the horse in this relationship remains unclear. Three theories attempt to explain this link. The first involved the jumbling of signals the brain of a hearing-impaired person receives, the untangling of which causes the brain to work harder to comprehend the information. Another points to the social isolation of those with hearing impairment and the associated decrease in social engagement so important to happiness and brain health. A third hypothesis involves the lack of brain stimulation in people with hearing loss and their increased rate of atrophy in the hearing area of the brain which is closely tied to memory and higher cognitive skills.

A current study sponsored by the National Institute on Aging is even attempting to demonstrate whether using hearing aids will preserve brain function in those with age-related hearing loss.

Strong evidence demonstrates that hearing loss, however mild, can affect the onset and progression of age-related cognitive decline and even dementia. The American Speech-Language-Hearing Association recommends a hearing test every decade before 50 and every three years after that.

Hearing loss can occur gradually, so you may not recognize the issue until it is quite advanced.

Do yourself and your loved ones a favor, make an appointment to see one of the dedicated audiologists at Audiology Island for a full hearing evaluation.

Dr. Stella Fulman or Dr. Zhanneta Shapiro can help you maintain your quality of life and peace of mind.

Put yourself at ease.